Improving the reliability of Russian gas exports to Europe 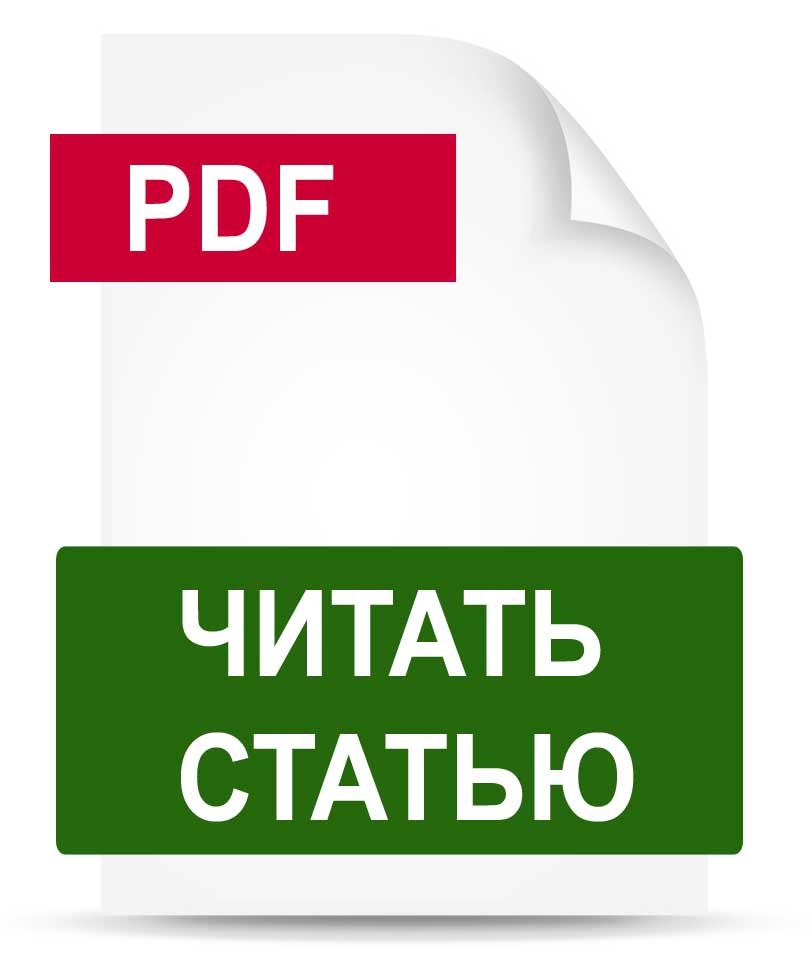 
The article deals with the problem of increasing the reliability of pipeline exports of Russian natural gas to Europe and Turkey. The problem arose partly because of the lack of reliability of transit of the natural gas through the territories of some transit countries, especially Ukraine, through which through which the main gas flow from the Russian Federation was carried out until the last decade. The task of increasing the reliability of Russian gas supplies to Europe and Turkey was solved by diversifying gas routes by laying new gas pipelines bypassing Ukraine, namely, through Belarus, through the Baltic sea, through the Black sea to Turkey and through its territory further. Taking advantage of its monopoly position as a transit country of Russian gas to the European Union, the Ukrainian government unreasonably inflated its cost of pumping, bringing it to an unacceptably high level, or tried to bargain for the purchase of "blue fuel" from the Russian Federation for its own consumption at prices significantly lower than the average European ones. Reserving Russian gas delivery routes to Europe and Turkey by laying new highways bypassing Ukrainian territory will allow unloading gas pipelines passing through Ukraine, which will reduce the average cost of this gas transit and significantly increase its reliability. The article also considers the problem of gradual reduction of the share of long-term contracts between suppliers and consumers, which are characteristic of Russian pipeline export gas supplies, and the growth of the share of gas supplies on futures and spot exchange transactions, more inherent in liquefied gas trading on the world market.